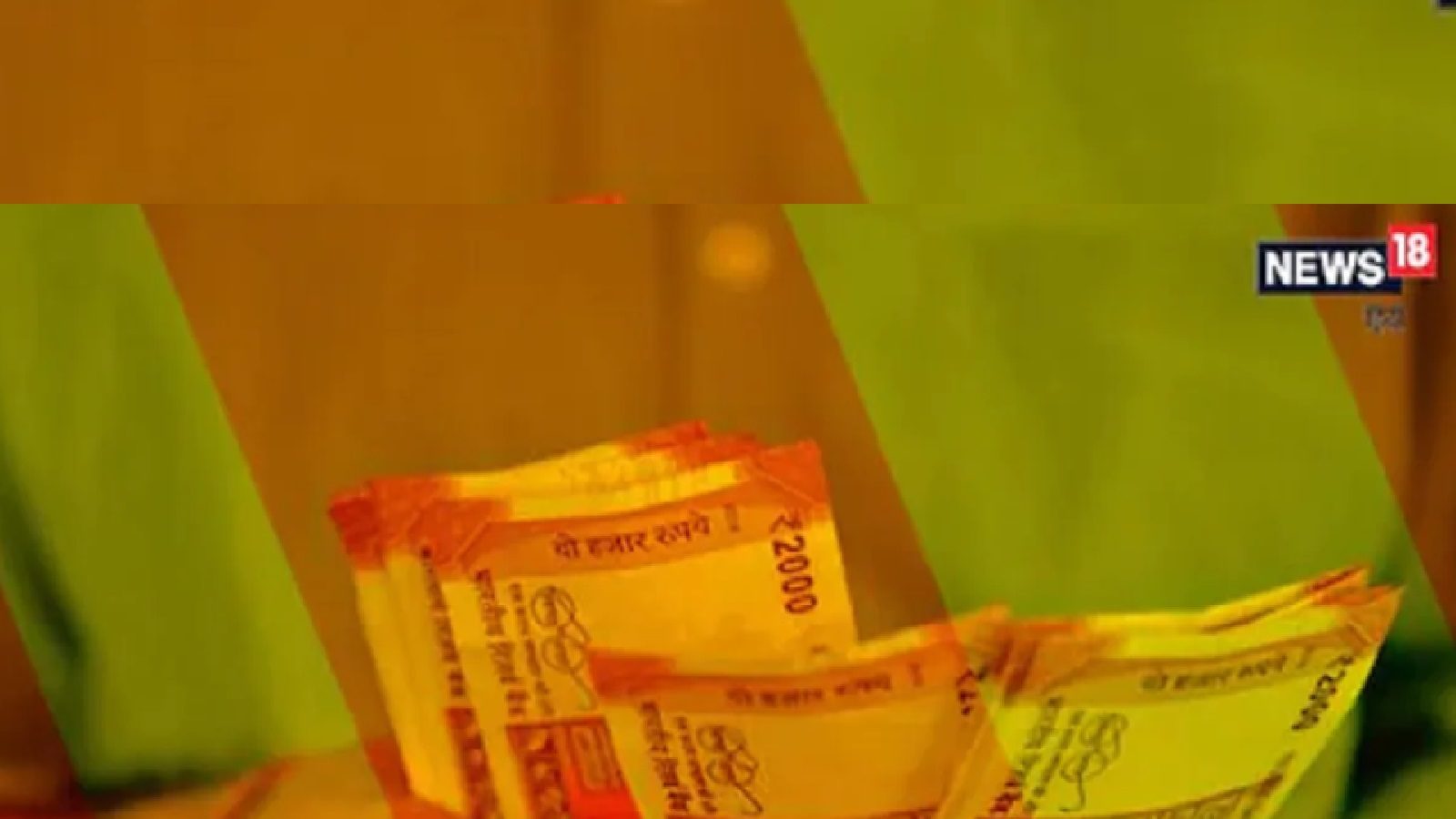 Chandan Bangari
Rudrapur. In the name of getting the youth to settle abroad, fraudsters and thugs are very active in Uttarakhand. If you come across someone who lures you to send abroad in the name of visa, passport or job, then beware. In Rudrapur, three friends fell in the guise of one such thug and lost more than Rs 33 lakh. Not only this, he also found it costly to ask for this money back because he received life threats in return for the money. Now the police have registered a case against the accused and along with the transaction of lakhs, the rest of the details are being investigated.

first lured him into the mirror
According to the case registered at the Transit Camp police station, Anmol Kakkar, a resident of Housing Development, told that in the year 2020, Anmol had met Mandeep Singh. Mandeep’s Excellence Visa Consultant firm is located near his house in Jyotinagar. Mandeep had taken Anmol into confidence that he would make him a Canada visa and get him permanently settled there. He informed this to his friend Prajit Singh, resident of Pilibhit and Siddharth Arora, resident of Preet Vihar Rudrapur. When the three friends met Mandeep Singh, Mandeep assured that he would clear the IELTS paper and send all three to Canada.

After this started four hundred BC
Now Mandeep started throwing money. He told the expenditure per person to be Rs 10 lakh. Siddharth gave five lakh rupees to Mandeep on 20 February 2020. Anmol told that in April 2021, he transferred Rs 20.92 lakh to Mandeep Singh’s account for himself and Prajit. In August, Siddharth deposited 7.53 lakh in Mandeep’s account and also deposited the passport. Mandeep had assured to send it to Canada in September but broke the promise.

Here, the documents that Mandeep had given to Prajeet were found to be fake. Anmol says that he went along with his friends to ask Mandeep for money back but Mandeep refused to give the money and also threatened to kill him. Inspector Dhirendra Kumar, in-charge of the transit camp, said that a case was registered against Mandeep under sections 420, 467, 468, 471.

The game of putting money in accounts and taking cash
Anmol told that Mandeep had transferred small amounts of money from time to time in the accounts of all three. Actually Mandeep had told these people that it is necessary to have regular transactions in the bank statement, so he used to put money in the account and used to take the same amount of cash from these people. In this way, all three returned the amount of more than 7 lakhs to Mandeep. Mandeep cheated a total of Rs 33.45 lakh through forgery. Anmol and his friends allege that the deposits of their families were cheated.

from your city (Udham Singh Nagar)