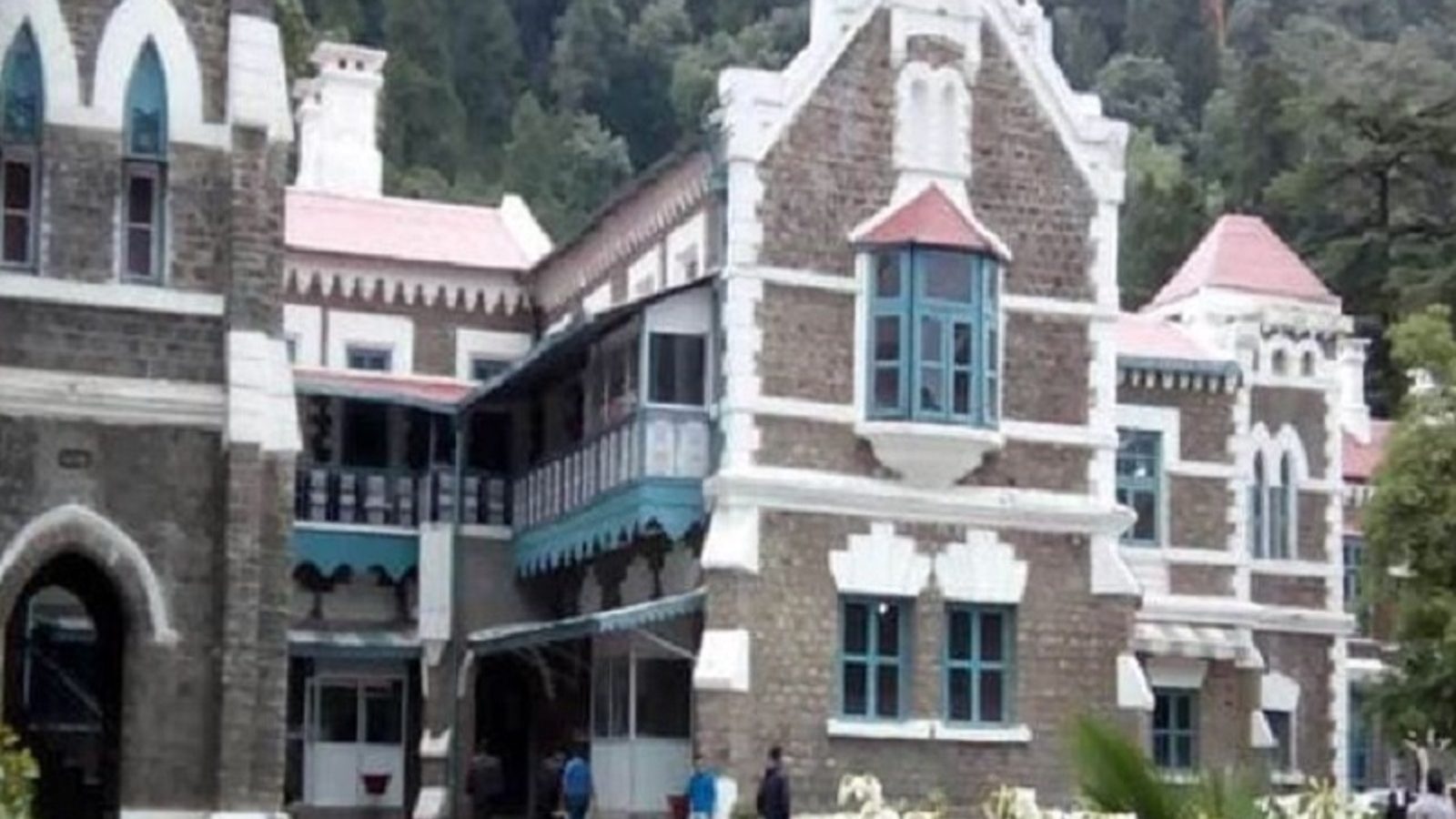 Nainital. The Uttarakhand High Court acquitted the accused who was accused of killing his niece while pregnant. The court, while setting aside the charge sheet and the summons order, said that there was no truth in the allegations. In fact, a young woman from Panua Devkhan of Bhatrouj Khan committed suicide by hanging herself in her house on 23 July 2020. In this case, the allegation was on uncle Harish and it was said that he had a love affair with niece. At the same time, while hearing the taxi scam before the assembly elections, the High Court has issued notices to the SSP and CMO of three districts.

Talking about the first case, this case came into the limelight when the dead body was removed from the grave and it was time for post-mortem again. According to the case, the sister of the deceased had told her mother that her sister was related to Harish and she was pregnant. According to the allegation, the girl had committed suicide when Harish had refused to marry. Then during the post-mortem, the deceased was not found pregnant, but after three months after questioning the police investigation, the body was removed from the grave and post-mortem was done again, but even then the deceased was not found pregnant.

After this, the police filed the charge sheet in the court under Section 306, then the Uttarakhand High Court had stayed the arrest. Defense lawyer Prem Kaushal told the High Court that from the time of the suicide incident to the funeral, Harish had helped in every work. He was being falsely implicated. Considering the grounds of medical examination, the court acquitted the accused Harish.

Taxi scam gin again
Here, just before the assembly elections, the fake bill scam that took place between 2009 and 2013 has again come out of the bottle. Shanti Prasad Bhatt has filed a petition in the High Court regarding the involvement of the officers of the Chief Minister’s Office and action on them. The Chief Justice Court has issued notices to the CMO and SSP of Tehri, Haridwar and Dehradun, including the DGP, Director Health, along with the government for hearing the entire matter. The court has sought a reply within 4 weeks.

It has been said in the petition that during that period, with the connivance of the people of the Chief Minister’s Office, a scam of 1 crore 43 lakh was done on the basis of fake bills of taxis. In the name of action, a case was registered against the travel agency only. In the petition, along with a fair investigation of the entire case, a criminal case has been demanded against the culprits.

from your city (Nainital)