: The Directorate of Revenue Intelligence (CID) has exposed the machinations of the gang which was receiving fake export promotion payments. The scam is worth Rs 1,800 crore and has been linked to Mumbai, Delhi and Surat. According to the DRI’s probe into the case, Rajan Sarang and Prashant Modak were arrested by the DRI. Both Sarang and Modak were stealing export incentive allowances through 124 fake companies. These companies were collecting false payments to the government by showing that they were exporting. They were getting export allowance on that basis. After the DRI got information about this, the team raided Sarang’s house. At the time of the raid, it was revealed that the duo had sent fake payments of Rs 42.90 crore to the administration. Also, payments of Rs 22 crore were being made. The two were taken into custody on that basis. The DRI also seized an illegal pistol during the investigation. The entire scam is worth Rs 1,800 crore and it is a gang. Other members of the gang are in Delhi and Surat, DRI sources said. 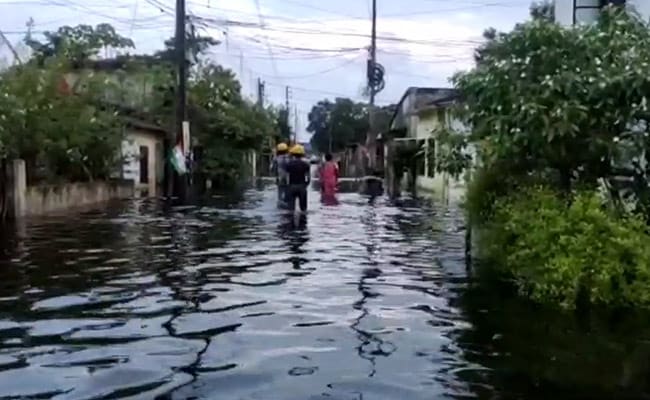 The Channi government has replaced the three police commissioners Be Positive: Lessons of education even in the crisis of Corona, teaching students to follow Corona rules: ABP Majha