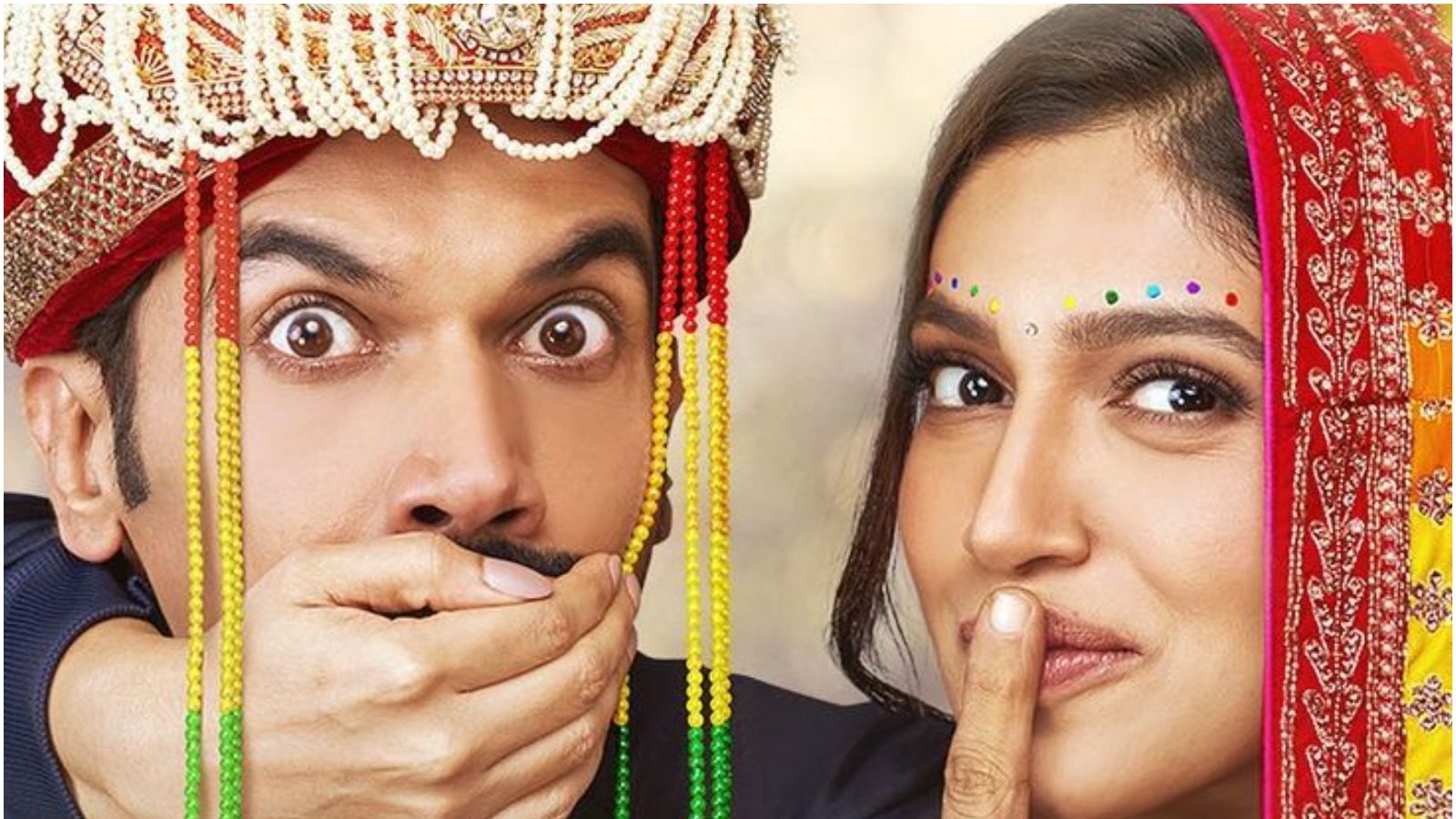 ‘Junglee Pictures‘ is all set to release the trailer of his upcoming film ‘Badhaai Do’, in which Rajkummar Rao and Bhumi Pednekar are playing lead roles. Film makers have also shared a new poster of it. Dressed as bride and groom, Bhumi and Rajkumar can be seen placing fingers on each other’s mouth in the poster.

Both the actors have shared the same poster of the film with different captions for the fans on their respective social media accounts. Rajkumar wrote, ‘Our trailer is coming tomorrow. To congratulate tomorrow, if you want to give today, you can give. ‘Badhaai Do’ is coming to the theatres. Can’t keep it a secret anymore. The trailer of ‘Badhaai Do’ will be released tomorrow.

In the poster of ‘Badhaai Do’, Bhumi and Rajkumar are seen as bride and groom. (Instagram/rajkummar_rao)

Bhumi Pednekar expressed excitement about the film
Bhumi wrote in her tweet, ‘Hey man, now this secret will be out tomorrow! Because tomorrow is our trailer and we are coming to theatres. Oh my god, I am so excited. Trade analyst Taran Adarsh ​​has also tweeted about the film.

Rajkumar and Bhumi are playing lead roles in ‘Badhaai Do’. (Twitter@taran_adarsh)