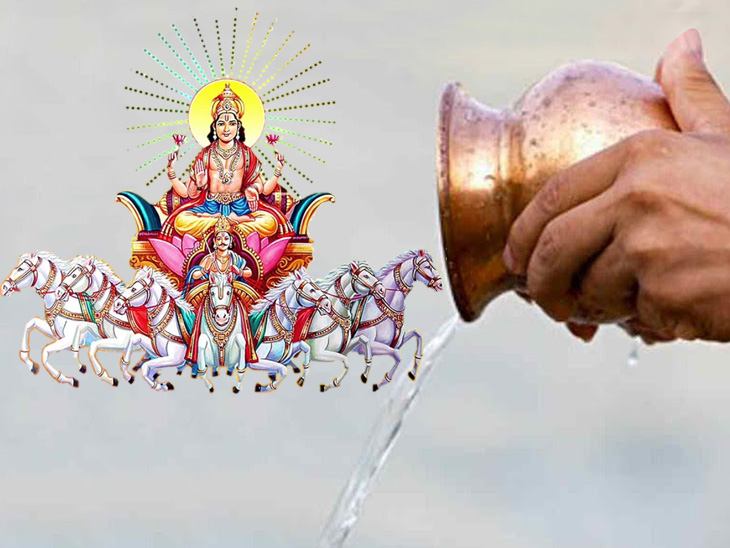 The effect of planetary yogas being formed on Sankranti will be moderate for business. It is believed that the day of the gods and the night of the demons begins from Makar Sankranti. There is a special importance of doing charity during this time. Donate sesame seeds, blankets, mosquito nets etc. on Sankranti. Punya Kaal will remain for the whole day on 15th January. Along with the Sun God, Shiva ji, Lord Vishnu should also be specially worshipped. After bathing and bathing in a holy river, do charity.

There is more news…