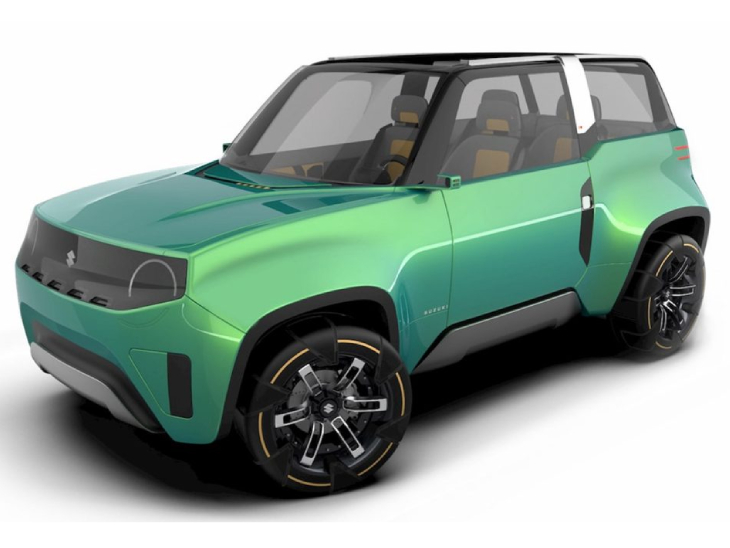 Maruti is also going to enter the electric car market. Maruti is working on a small electric SUV. The codename of this car is Maruti Suzuki YY8. According to the source, its price could be less than Rs 10 lakh. In which the range is estimated to be from 200 to 300.

Last year, Tata Punch introduced the Tata Punch in the small SUV segment and many leaks reports have revealed that the company is also preparing an electric version of it.

According to the Auto Blogs website, this car of the Maruti brand will work on zero emission. This project has got the green signal and its codename is YY8. Its body will be of SUV type. The biggest competition of this car will be with the electric version of Tata Punch.

Tata Motors has brought many cars
Tata Motors has already introduced many of its affordable electric cars. In this, Tata Tigor EV has been introduced by Tata Nexon EV and it is also becoming very popular among Indians. Apart from this, Tata may introduce Tata Tiago EV, Tata Punch EV and Tata Altroz ​​EV during this year.

Could Look Like Toyota’s EV
The Maruti Suzuki YY8 8 microSUV car could come with an electric power train. It could look like Toyota’s BEV, which is based in Taiwan. This car of Maruti will be 5 seater. However, this car production can happen at the plant located in Gujarat.

The company can produce 1.5 lakh units of this electric car every year. And it can be introduced around 2024. However, all these things have not been confirmed by the company yet.

There is more news…