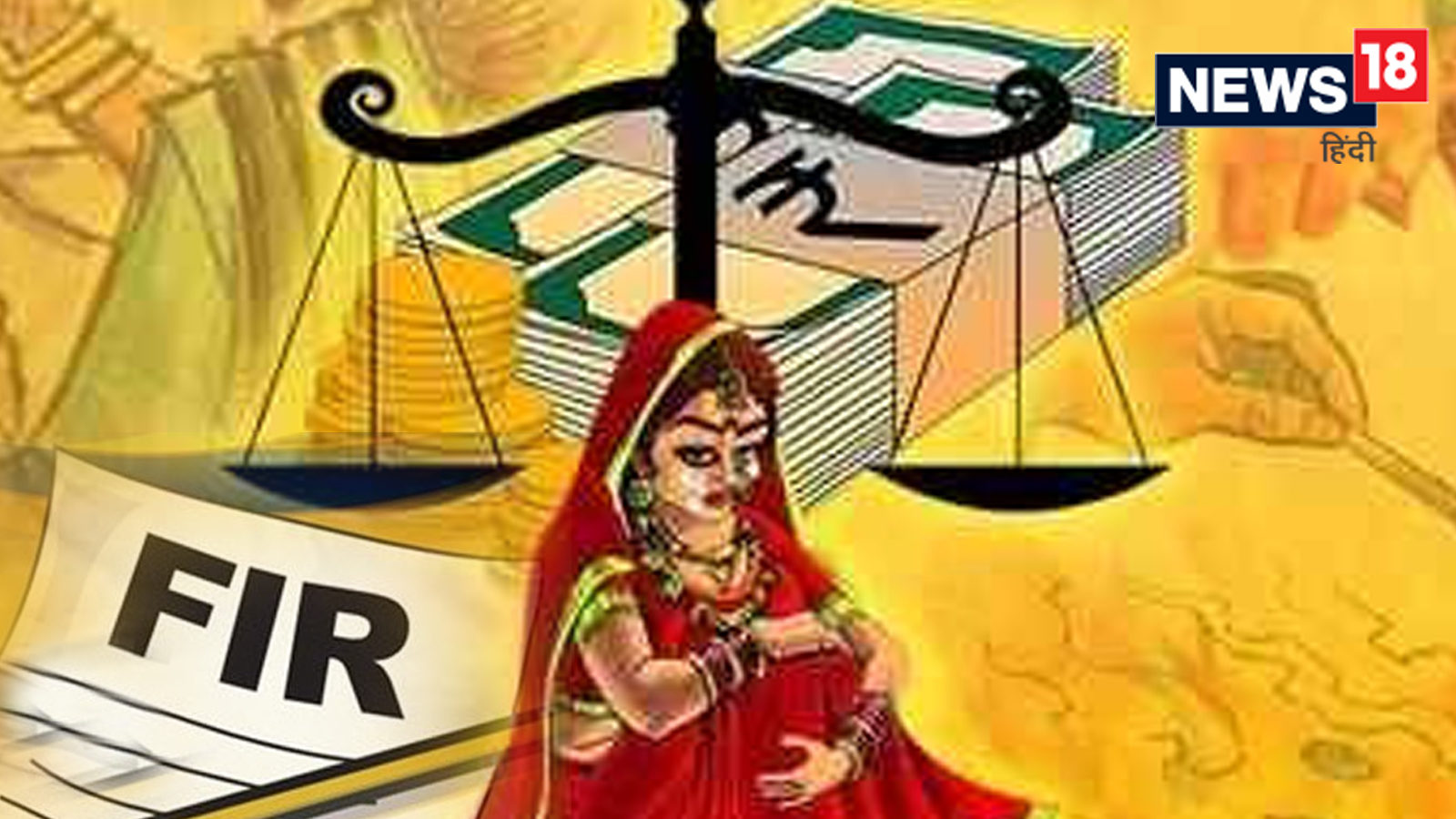 Durg. A high profile case of dowry harassment has been registered in Durg district of Chhattisgarh. After the engagement, the marriage took place after the demand of 150 gold rings, gold bracelet, gold necklace, cash of Rs 20 lakh was fulfilled. Even after marriage, the demand of the in-laws party did not decrease and started demanding expensive Audi car. Finally, upset, the bride has filed a case of dowry harassment against her husband and in-laws. The woman has also filed a case of dowry harassment on her husband as well as having unnatural sex. The Mohan Nagar police of Durg has started investigating the matter. The accused party is a resident of Mumbai, the capital of Maharashtra.

According to the information received from Durg Police, a woman has complained about her husband having unnatural sex and dowry harassment on her husband, father-in-law, mother-in-law and sister-in-law. Based on the complaint, a case has been registered against the in-laws of Mari Road Mumbai resident under sections 498A, 294, 323, 506 and 34. In addition to the above sections, section 377 has been imposed against the husband. The complainant woman is originally from Durg. On January 13, the Durg Police has registered a case on the complaint of the woman and investigation is going on.

Fight for dowry after marriage
A 30-year-old woman resident of Durg told in her complaint that on August 20, 2016, she got engaged to an engineer of an airline company based in Mumbai. No dowry demand was made from the in-laws till the time of engagement and the date of marriage was fixed on 22 January 2017. But after a few days of engagement, her father-in-law’s call came to the father and he gave 150 gold rings, gold bracelet for the groom, diamond ring, gold necklace for mother-in-law and gold earrings for sister-in-law. He demanded Rs 20 lakh in cash. When we opposed this demand, he said that then cancel the marriage. Many people from both the sides had participated in the engagement program. In such a situation, his words were accepted for fear of slander in the society.

According to their demands in marriage, other materials like TV, AC, Maharaja sofa set and other items were also given for household living along with the goods. After marriage, her in-laws went to Mira Road to live. After some time, the demand of the in-laws started increasing. The husband started having unnatural sex against her will. On protesting, he told his parents to give the Audi car. As the harassment escalated, the woman came to her maternal home. After this, she reached the police station and filed a case. Police has started the investigations in the case.

from your city (Durg)