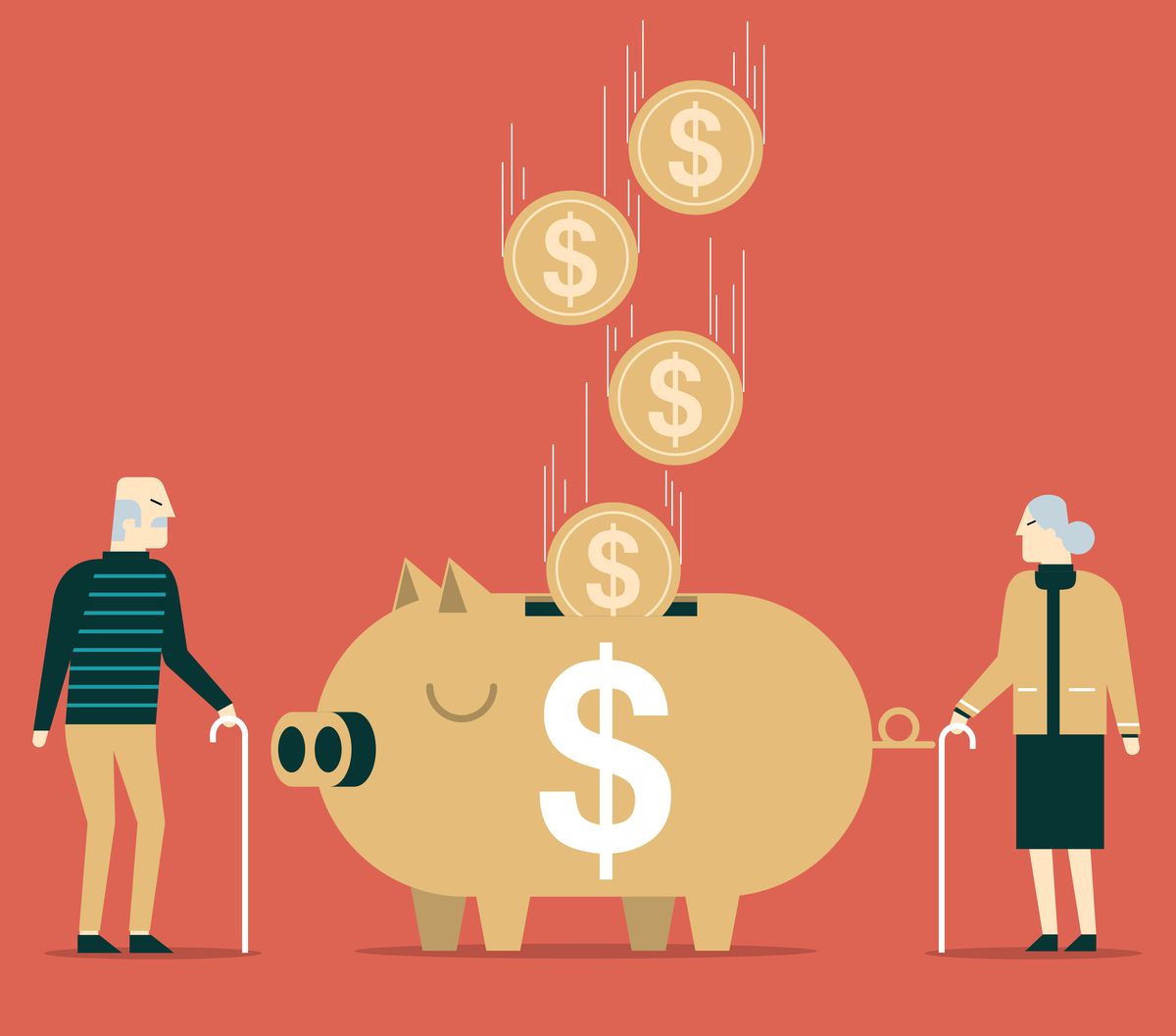 The inflation-protected retirement income provided by the Canada Pension Plan looks better than ever with the cost of living rising at a rate near 5 per cent.

There’s a way to maximize this CPP retirement income – delay starting benefits to as late as the age of 70 rather than at the standard age of 65 or as early as 60. But people resist, even though one study pegged the benefits of delaying to 70 over starting at 60 at roughly $100,000 over a lifetime.

The case for deferring your CPP benefits is stronger than ever

In fact, federal government numbers show 60 was the most popular age for starting CPP retirement benefits last year for women and second most popular, behind 65, for men. Pension consultant Doug Runchey finds people often choose an early start because they think it will help them maximize the CPP survivor’s pension in case their spouse dies first.

Mr. Runchey sees this strategy as misguided. “Taking CPP early does not increase space for the survivor’s pension,” he said.

In Mr. Runchey’s experience, financial planners and front-line Service Canada staff who field questions on the CPP often don’t fully understand the complexities of the survivor’s pension. Without the right guidance, it’s easy to see why someone may decide to start CPP early in order to get the utmost from a survivor’s benefit that isn’t generous to begin with. The federal Liberals acknowledged this in the last election campaign by promising to raise the survivor’s benefit by 25 per cent.

The most you’ll get from the CPP survivor’s pension if you’re 65 or older is 60 per cent of a deceased spouse’s retirement benefit; under the age of 65, you max out at 37.5 per cent of the contributor’s pension plus a flat monthly rate of $204.69 for 2022. These calculations apply if a surviving spouse has no CPP of their own. Otherwise, the survivor’s pension is subjected to a process that can end up reducing benefits payable to zero.

To start with, the survivor’s pension amount is added to an individual’s own CPP retirement benefit. Then, formulas are applied to reduce the combined amount. You can count on the fact that adding a survivor’s benefit to existing CPP retirement benefits will not give you a noticeable boost over the monthly maximum CPP benefit (for those retiring at the age of 65), set at $1,253.59 for 2022.

Mr. Runchey said starting CPP at 60 doesn’t clear room for more of a survivor’s benefit, and it could actually cost you money in the long term.

Starting CPP retirement benefits before 65 reduces payments by 0.6 per cent monthly to a maximum reduction of 36 per cent for people who start at the age of 60. Payments increase by 0.7 per cent each month if you start after 65 to a maximum increase of 42 per cent if you begin at 70. According to Mr. Runchey, delaying the start of CPP to 70 would have no effect on the amount of survivor’s benefit you receive.

A sound reason for starting CPP early is you worry about your health and lifespan, possibly because of your family history. But actuaries are adamant that the bigger risk for retirees is to live longer than they expect, not shorter.

Another reason to start sooner rather than later is if you need the income to pay your retirement expenses. Delaying CPP is only feasible if you have money in a registered retirement income fund, tax-free savings account or a company pension that can help bridge you until the age of 70.

If you can afford to delay CPP, your reward is a much larger stream of inflation-protected retirement income. Today’s high inflation rate will be reflected in next year’s CPP benefit increase if it persists.

Deciding when to start CPP is one of the most important questions in retirement planning, and the survivor’s pension is a distraction. An understandable one, though. If you start CPP and die a few years later, then you’ve received only a fraction of what you and your employer paid into the plan on your behalf. “People don’t like to pay for something and then not get it,” Mr. Runchey said.

Are you a young Canadian with money on your mind? To set yourself up for success and steer clear of costly mistakes, listen to our award-winning Stress Test podcast.